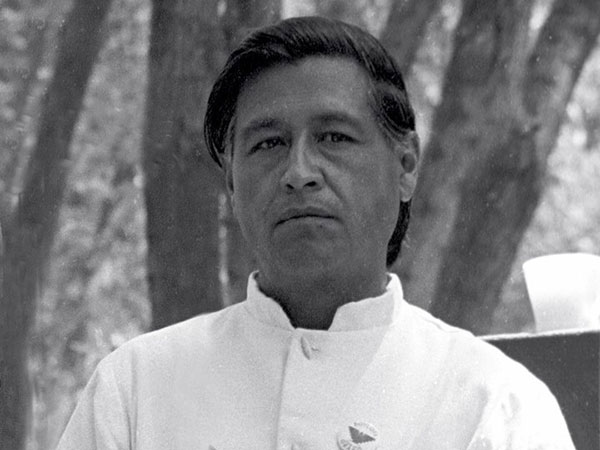 California and Texas may not be immediate neighbors, but they have a lot in common. The two southwestern states are highly populated, which could be why their economy is among the fastest-growing in the globe. California and Texas were part of Mexico during colonization by the Spanish. Indeed, a tour to these states will grant you warm weather almost all year round, but you will also get to enjoy plenty of Mexican culture and food. To add to this, the two states observe Cesar Chavez as a state holiday.

Who is Cesar Chavez

Cesar Chavez was born in Yuma, Arizona, on March 31st, 1927. His parents lost their land and hence moved to Northern California as migrant farm workers. During the second world war, Cesar served in the navy for two years. When the war ended, he returned to farming and later founded the National Farm Workers' Association in 1962. In his new role, he led the struggle for better farmworkers' rights. Cesar would go for hunger strikes to highlight his campaigns and advocacy. He soon became the best-known Latino American activist due to his aggressive but nonviolent tactics. Sadly, the labor leader died in 1993 of unspecified natural causes. To pay him tribute, the states of California and Texas observe Cesar Chavez Day commemorate the day he was born.

When is Cesar Chavez Day?

On March 31st, every year, Cesar Chavez Day is observed to celebrate the activist's birthday. The day was declared a state holiday in 2014 by president Barack Obama.

Is Cesar Chavez a public holiday?

What is open or closed on Cesar Chavez Day?

Cesar Chavez is a federal holiday and, therefore, a day off to the general population. Government offices, schools, most organizations, and businesses remain closed. The public transit may also be affected, and you will need to check with the local transport authorities in case of any changes in the timetable.

Things to do on Cesar Chavez Day

Cesar Chavez is not just a day for civil rights activists, but also a time for the US citizens to learn about the labor leader Cesar Chavez. On this day, most civil rights leaders hold parades and meetings to speak about the methods and values Cesar Chavez used to impact society positively. You may plan on attending such parades and take the opportunity to learn more about activism.

Cesar Chavez always advocated for better working conditions and community service for all. You can take the opportunity to volunteer in weeding, cleaning, and other garden work. You could also take a few friends and organize an activity meant to beautify the environment.

You may also visit the National Chavez center in California. The center hosts a visitor center to explore Chavez's works, a memorial garden, and Cesar Chavez's gravesite.

List of National and Regional Public Holidays of California in 2022