THE NATIONAL DAY OF PRAYER

The National Day of Prayer Facts 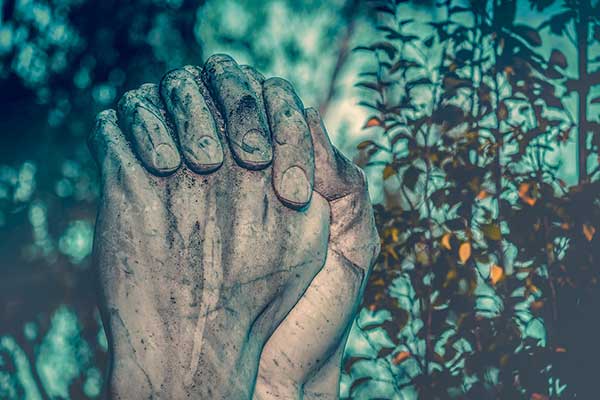 Every year, the first Thursday in May is the Day of Prayer. It was started in the United States, but many religions celebrate it throughout the world. The Day of Prayer was established in the spring of 1951 by President Harry S. Truman. The day is ordained and enacted in the constitution that becomes law in 1952.

History of the National Day of Prayer

In the past, both Thanksgiving Day and Prayer Day were celebrated as one but were split in two by the British rule due to the contradiction with their traditions and other observances. To American society, the day is of great significance to the political and social life of the citizens.

When Boston experienced an increase in protest against the British rule, people came to the public grounds for a Day of Prayers. The first prayer Day was organized in 1969. Virginia’s Colony House of Burgesses had their day of prayer in the year 1774 in protest to Port Act. In all these prayer gatherings the leaders were clergymen and religious leaders.

According to the constitution, the National Day of Prayer was one that united all religions, hoping to bring a renewed respect for God from every person in the world. The lack of respect for God needed to be restored if America was ever to achieve its goals and maintain its position in the global community.

The National Day of Prayer has become a global prayer day organized by different religions all across the world.

How to celebrate the National Day of Prayers

Different religions in American and other parts of the world participate in worship that takes place in the National Prayer Day. These religions include Christianity, Muslims, Hindu, Jews, and Sikhs.

These prayers are held in respective places of worship and front of the Courthouses. The government officials and the public all gather for this event as a unified body.

After the prayers, the congregations have to enjoy luncheons, music performance, and picnics.

People take the holiday as a day of rest and praying, for those who cannot get to the different avenues for prayers, they stay at home and pray and merry with the family.

Different religions end the day differently. Most of the common religions such as Christians and Muslims make trips to the children shelters, the mental facilities and make trips to encourage the patients, pray with them and motivate the staff for doing commendable work.

The National Day of Prayer Observances