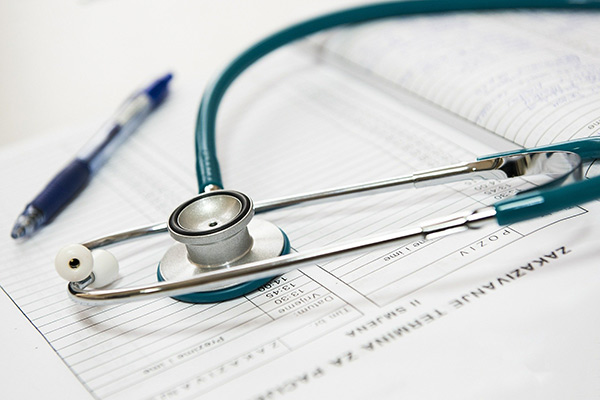 National Doctors Day is observed on March 30th annually. The day was set aside to recognize the doctors, their work and other related contributions to the society and industry of health care. As the health care system evolves daily, more requirements and advancements are required from our doctors. Their job requires that they get in line with the improvements as they occur to deliver quality health care. On this day, we recognize this effort and reciprocate the favor to our hard-working men and women in the profession.

The first National Doctor’s Day was observed on March 30th, 1933 in Georgia in a town called Winder. Dr. Charles B Almond and his wife thought a day to honor the physicians would increase their morale and motivation from the public that they serve. On this day, people wrote greeting cards and placed flowers on the graves of dead doctors. As a result, the red carnation became a common item for the National Doctors Day.

March 20th was chosen as observance day to mark the date the first anesthetic surgery was done. Doctor Crawford administered the procedure .W Long, M. D on March 30, 1842. The day has since been observed over the years. In 1991 President George Bush proclaimed the day officially.

National Doctors Day honors the American physicians as recognized by the Joint Senate Resolution 366 (public law 101-473) which was approved on 30 March 1991. Despite being celebrated across the globe, the date varies from region to region. Other countries do not consider it as a national holiday. In Cuba the day is observed on December 3rd, India celebrates it on 1st July, and Vietnam observes it on 28th February.

How to celebrate the National Doctors Day

Mark this day by calling your physician and telling them how grateful you are for their services. Buy them flowers, cards or visit them at their place of work to show appreciation.

It is also allowed to recognize the National Doctors Day through the social media by posting wonderful messages of appreciation to doctors.

On this day at the hospitals, the management recognizes the efforts of its doctors by organizing special treats for them to be enjoyed at the end of their shift. At the office, you can get pastries for everyone in the office as a way of celebrating the day.