When is National Signing Day in 2023? 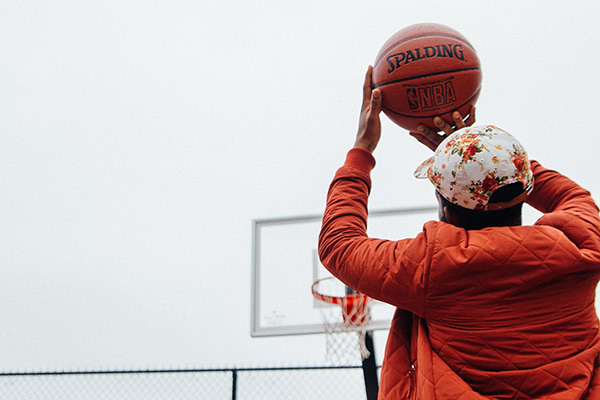 The National Signing Day was established by the College Football Association in 1981 hoping to eliminate the separate conference enrolment dates. The day is observed on the third Wednesday of February each year. The National Signing Day is a day that marks the start of the college football signing season. This holiday requires high school football players to sign a letter referred to as the National Letter of Intent where they are to play football for the University of their choice in the National College Athlete Association.

History of the National Signing Day

This letter is a binding contract or agreement between the students and the NLI members. The athletes have to play for the institutions for the duration stipulated in the letter. In return, the athlete education costs in the semesters get catered by the institution. It forces the athletes to commit to one NCAA institution. There was a ruling in 1981 by the NCAA that sought to abolish the early signing; they introduced the National Signing Day on 3rd Wednesday. In April 2017, the NCAA Division also voted to reinstate early signing duration that was to take effect within the 2017 and 2018 school year. The rule was approved and set to begin with the new signing of the high schoolers. This will be the signing for the junior college players.

It’s important to note that, while football and basketball observe early signing periods with more extended regular sighing periods, the D1 and D2 sports will be required to have a single period that is November 14 all the way to August 2019.

How to celebrate the National Signing Day

One can observe this day by going to the park and playing a football game with friends and family as a commemoration for all the athletes who commit to playing in the different NCAA football groups.

You can also watch the day’s events of the different conferences on television. ESPN airs most games, but for foreign observances, stream the game online.

Better still, spend the day reviewing the athlete’s rules, duties and responsibilities in the football game to understand the game better.

If you are indoors, you can watch a movie that features NCAA football games.

If you would like to support the local high school football team, then plan to give your donations which will be used to present scholarships to the students.