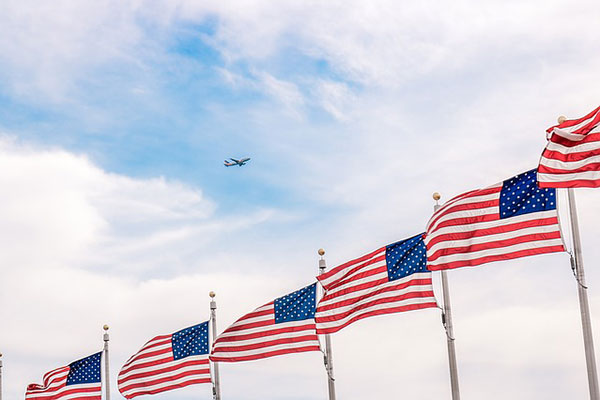 Independence Day in the USA is always observed on July 4, unless that date falls on a Sunday, in this case it is observed on the following day.

On this day many political leaders appear at the public events and talk about the nation's heritage, laws, history, people and about recent events and future projects. All Americans are entitled to Independence Day off work except some emergency service workers.

Independence Day is considered as a Public Day with outings, picnics and lots of outdoor events like parades, air shows, barbecues, fireworks and musical concerts. Parades generally occur in the morning and the fireworks occur in the evening. Independence Day fireworks are usually accompanied with the patriotic songs like "God Bless America", "The Star-Spangled Banner", "America the Beautiful" etc.

Americans proudly fly the American Flag, sing songs and enjoy the day with their friends and families.