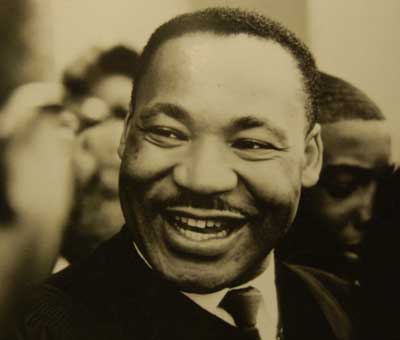 Martin Luther King Day is a national holiday in the USA, celebrated on 3rd Monday of January each year. This day honors the birthday of the veteran leader and a great man, Dr. Martin Luther King, Jr.

Dr. King was born on 15th January, 1929, in Atlanta, Georgia. He was excellent in studies. In his early life he faced racism, which made a deep impact in his life, than he decided to fight against such social injustice through civil disobedience and other non-violent means.

Dr. King was the preacher of non-violence. He is a symbol of peace and truth. In 1964 he received the Nobel Peace Prize for his work to end racism. He had a dream to make the world a better place to live. He was assassinated on 4th April, 1968, in Memphis, Tennessee. He spent his whole life fighting against the social injustice.

This is a day to realize the dream of Dr. King, for the freedom, equality and the dignity of all the people without any social barrier. This is a day to remember his sacrifices and to follow the path he has shown us