When is National Kissing Day in 2023? 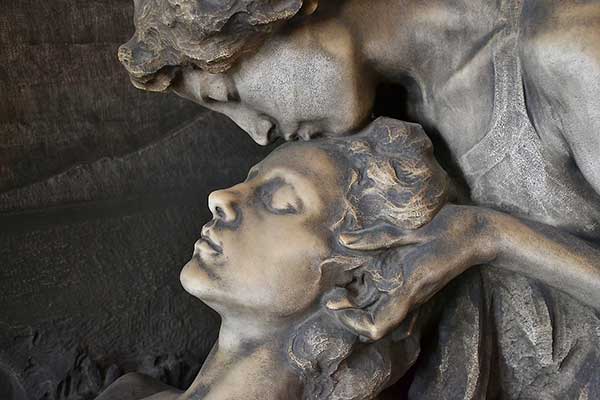 National Kissing Day is also referred to as World Kiss Day or the famous International Kiss Day. The day is celebrated on 22 June of every year by millions of people worldwide. It is a day that allows and encourages people to kiss the people they love. Kissing is not a norm in all cultures, but to most of the societies, the National Kissing Day permits them to kiss in public.

The exact date of its creation is unknown though it is believed to have started in the United Kingdom in the 19th century. It has been celebrated all around the world since 2006. News of its significance spread everywhere and become accepted by millions of people both young and old.

No one understands the reasons behind kissing, the different theories in existence state that the behavior has been mimicked from our ancestors down the line from parents to infants and lovers and those bound to one another.

Another theory states that different societies and cultures do not allow kissing. In short, if kissing were a natural-born trait, everyone would be used to kissing. The fact that some societies do not kiss proves it is a learned trait similar to speech.

How to celebrate National Kissing Day

You can celebrate the day by kissing the people that you love. It can be romantic or just plain old affectionate kiss that you give to your mum, dad or friends. It lets the people close to you know that you love them.

Despite the standard manner of celebration, many also take to the streets by kissing random people they encounter on their cheeks.

On this day, you start by waking up the people you love if they are close and kiss them on their cheek, forehead or lips.

Distant lovers and relations can also participate through the different love sharing feature on social media such as the love and kiss emoji. It is believed that on this day millions of people use the emoji kiss icon globally.

There is no specific location designated for kissing; any place can be used. People kiss from cars or buses, while they sleep, in schools, at church or even at work.

- People are encouraged to kiss one another as it has a lot of health benefits such as relieving stress improving the health of the mouth through increased saliva production.

- Kissing is not for humans alone, animals such as the squirrel, chimpanzees, cows, elephants, and Meerkats have also been known to kiss one another.

- Many people claim to have met their love partners and formed relations through participation in this National event.