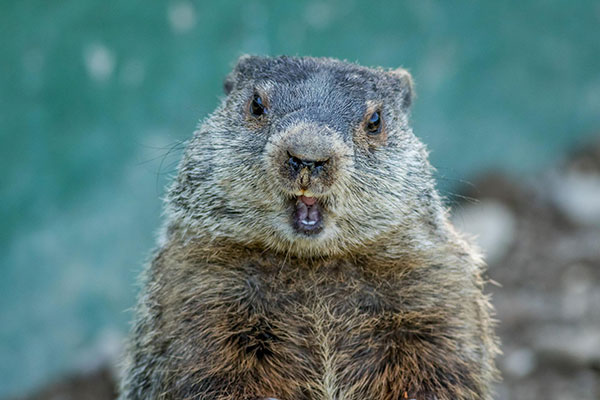 A groundhog, also called woodchucks, is herbivorous and often hibernate during winter. The groundhog is believed to have powers to predict the weather and give a sign on how long winter will last.

What is the history of Groundhog Day?

Groundhog Day is linked to an ancient Christian tradition called Candlemas. The priest would distribute candles as a way to bless congregants in winter. The candles would signify how long and cold the winter would be. In the 18th and 19th centuries, the German who settled in Pennsylvania expanded on this concept. They brought with them a groundhog, which they believed was their annual weather announcer. According to a legend, if a Groundhog comes out of its hole on Groundhog Day and sees its shadow, it returns to the barrow, signifying six more weeks of winter. If the groundhog does not run back to the hole, it’s a sign of an early spring. Most Americans believe that the real groundhog is the Punxsutawney Phil, who lives at Gobbler’s Knob.

When is Groundhog Day?

The day is on February 2 in the United States and Canada. The first Groundhog Day was in the 1800s at Punxsutawney.

You probably do not believe in magic and forecasts, but celebrating Groundhog Day will help you reflect on it. Scientifically, there is no correlation between groundhog and weather prediction, but the people back then believed in it, and it would just happen. That probably explains its mystery and why the day is still relevant today to many in the United States and Canada.

Things to do on Groundhog Day

Celebrating Groundhog Day is fun. You can spend the day watching the Bill Murray action movie. The movie stars a TV weatherman who features an annual Groundhog Day event. Interestingly, he is caught up in a time loop, and the day ends up being repeated hence reliving the same day. So, grab some popcorns, invite your friends over and have some fun on this day. While at it, have some fun singing the Groundhog Day song. Just search the lyrics online, and you will be good to go.

You could also try Groundhog trivia. There is plenty to learn about groundhogs. Play the trivia with relatives and friends and discuss great facts about these rodents that you never knew.