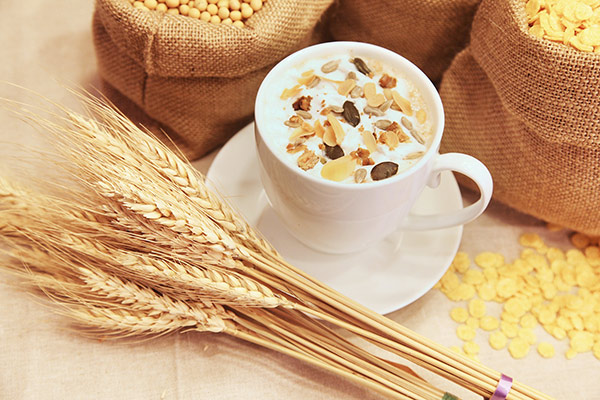 The National Cereal Day is a holiday that is celebrated annually on 7th March. In modern American society, cereals are the most preferred breakfast choice, reaping billions in sales annually. The love that the people have for cereals has given it a national holiday of its own. The mid 19th century found most of Americans eating food with high protein and fat content for breakfast such as bacon, eggs, sausages, and vegetables. The introduction of the cereal gave the society an alternative. It was a good option that kids and adults alike readily accepted.

History of the National Cereal Day

During the Civil War, Americans had dietary problems as many consumed animal products such as meat and eggs. The meat intake after the war was more than before. At the time, meat was cheap and so many people ate beef and pork for lunch and dinner. This was essential for them at the time because not many got to enjoy three meals a day. The energy from the meat was enough to tend to their chores throughout the day.

As expected, all the meat consumption led to health complications such as gastrointestinal problems and constipation. At the time other religious leaders also found meat consumption as an ungodly act. They claimed it was both physically and spiritually unhealthy. Others believed that the meat consumption encouraged sloth and lustful thinking. What followed was a Food Reform Movement that changed the menu for breakfast in America forever.

Caleb Jackson made the first breakfast cereal in1863; it was called Granual. He made it from Graham flour and shaped it into nuggets. It was hard to eat, but with time he perfected the recipe by making it soft by soaking it overnight. Inspired by his recipe, different brands came up and in the years that followed the market was filled with many cereal varieties.

This included Grape-Nuts of 1897, in 1904 Quaker Puffed ice, Bran Flakes of 1915, Wheaties of 1924, Rice Krispies of 1928. Kellogg’s pep whole wheat flakes of 1922. After the introduction of the sweetened cereals into the market, everything changed. The sweetened cereals were made in 1933 and went by the name Ranger Joe Popped Wheat Honnie. Its sales strategies were customized to sell in the children’s market.

How to celebrate the National Cereal Day

The day can be observed by pouring yourself a bowl of your favorite cereal. Be careful and make sure that, your preferred cereal meets the dietary requirement of you or your children. Take into consideration the amount of sugar, fat, and fiber in the particular cereal. Most importantly, read the label carefully before making a purchase.