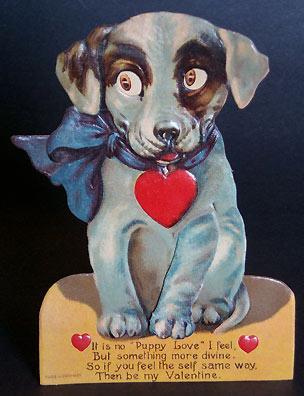 Valentine's Day is celebrated on 14th February every year across the world. Largely a Western tradition, the day is now celebrated in a major way in the eastern part of the world as well in countries like India and China. The day is named after a Christian martyr Saint Valentine and is celebrated to commemorate the love between companions.

However, there are several other theories as to the origins of Valentine's Day. Some believe that the day was celebrated to respect a Saint Valentine when he refused to obey the orders of Emperor Claudius II. Emperor Claudius II had ordered that young men should refrain from marrying, as he believed that after marriage, men no longer remain good soldiers. However, the Valentine in question did not obey this order and helped many young men marry secretly. The Valentine was thus killed by the Emperor and hence, the tradition of Valentine's Day was started.

The day is predominantly celebrated in Western countries but is beginning to make its presence in other countries as well. On this day, lovers exchange gifts and cards to profess their love for each other while single men and women go out in find of their valentine. Several clubs and discs organize special nights on this day which is accompanied by thumping music, candle light dinners and other romantic settings.