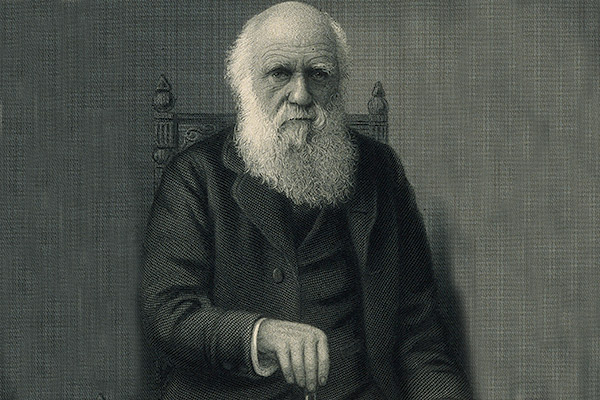 Popularly known as international Darwin Day, the holiday is observed on February 12th every year. The day commemorates the life of Charles Darwin who was a naturalist and geologist in the 19th century. The holiday also brings the attention of Darwin’s contributions to the science world. ,/p>

Who was Charles Darwin?

Born on February 12th, 1809, Charles Robert Darwin was the second youngest in a family of six. His father, Robert Darwin was a wealthy doctor and financier. At 22, Darwin left England for HMS Beagle on a five-year survey voyage. It is during this time that he crafted his theory of evolution intensely studied the natural selection of plants and animal specimens.

In 1859, he published the book ‘The Origin of Species’ where he claimed that all life originates from a single ancestor. He also argued that all diversity in the animal and plant kingdom is brought about by evolutionary processes such as natural selection, genetic mutation, and extinction. Charles Darwin later died in London on April 19th, 1882.

Charles Darwin’s life achievements and work have been celebrated since he died. In 1909, more than 400 academicians and scientists converged at Cambridge to honor Darwin’s contributions. On the same year, his 100th birth anniversary was celebrated at the American Museum of Natural History.

Scientists, academicians, and universities across the globe have over the years recognized Charles Darwin and his work. However, there was no official holiday created for this observance. In 2015, the US Congress House Resolution designated February 12th as the official Darwin’s Day. The date was reached since it coincides with Darwin’s birthday.

How to Celebrate Darwin’s Day

The best Darwin Day celebration is to study the theory of evolution intensely. It’s also a good time to understand the concept of natural selection and survival for the fittest often misunderstood as survival for the best.

Read ‘Origin of Species’ which is the first book that Darwin published. You can also visit your local museum and spend time learning about history and evolution.

Another great way to celebrate this day is by hosting or attending a phylum feast. A phylum feast is a type of dinner where the aim is to have the dishes as biodiverse as possible. The feast also comprises of discovering and incorporating diverse biotic sources in our diet. Darwin himself enjoyed eating birds and beasts species that are unknown to the human palate. By exploring other biotic sources, it helps us in remembering our origin as omnivorous.

Remember to post your thoughts about evolution on social media using the hashtag #DarwinDay.

The field of Biology did not exist until Darwin’s highlighted the theory of evolution and natural selection. His ideas led to advances in the world of biology and have been used to help humankind understand life better. His perspective also paved the way for an understanding of the evolutionary history of modern humans. It is through Darwin’s ideas that various academic fields arose. These include ethology, ecology, behavioral genetics, Darwinian Literature, immunology among others.

• Darwin came from an influential family.

• Darwin married his cousin, Emma Wedgewood and together they had ten children

• Initially, Darwin pursued medicine, but his fascination for nature made him quit school before completing his studies. This made his father very disappointed in him.

• His work caused extreme controversy at the time. His idea that humans evolved from apes and not created by God was not welcome

• Darwin and Abraham Lincoln share the same birth date and year. They also both lost their mothers to depression when they were very young

• Darwin loved eating exotic animals. He ate hawks, owls, and puma, all of which he described remarkably tasty.