When is Spring Equinnox Festival in 2023? 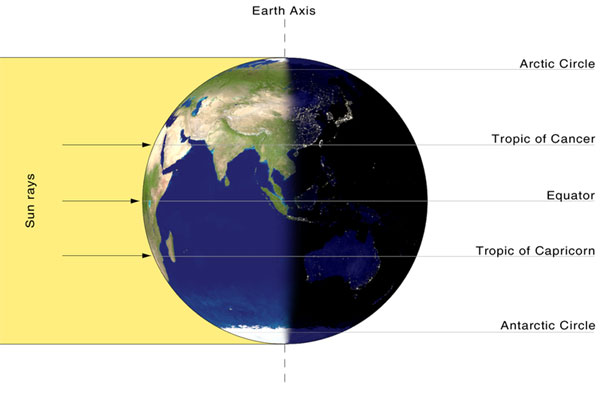 March 20th is when the Spring Equinnox festival is celebrated. Equinox means "equal night". During this day it is believed that the angle of the earth's inclination towards the sun changes. This happens every year and can either lengthen or shorten the days according to hemisphere and the season. Spring Equinnox has been observed for many years and has given rise to a considerable written body of seasonal folklore. Almost all people around the world observe this season and it has become one of the few festivals observed by people all over the world.

Spring Equinnox has actually been celebrated throughout the history of man and is taken as day of organic as well as spiritual rebirth. Ostara, an ancient German festival, celebrated this cyclical return of life and light with fertility rituals and symbols. Some of these festivals still go on today to observe Easter. Traditionally, this festival falls actually on first Sunday after a full moon which takes place after the spring equinnox.

The egg is the most obvious and literal symbol of fertility. Ancient egg customs have survived not only in the form of the Easter egg and Easter egg hunts but also in the form of quaint superstitious belief. This is mostly attributed to the Chinese where they stand an uncooked egg on its end on the first day of spring and is attributed to the believe that the sun's equidistant position during equinox gives rise to special gravitational forces that lead to this tilting.

Spring Equinnox festival is seen as a time of renewal, both in nature and at home. People clean up around the house as a way to observe the renewal symbolization of this festival and is generally referred to as "spring cleaning". This is believed to be the time that people remove their negative or old energies that have been accumulated over the winter months. Spring equinnox festival helps people to prepare for a positive growing energy for spring or summer. If somebody has wronged you, this is the time you need to forgive the person and start a new life.

Just like other important festival, there are both Christians and Pagan associations with Spring Equinnox. For Pagans this is the time of the ancient Eostre, Saxon goddess, who stands for fertility and new beginnings. This explains why she is symbolized by the egg meaning new life and rabbits or hares meaning fertility. The name given to her is in fact the source of the term given to female hormone, estrogen. To Christians, Easter is a celebration that is derived from this festival. This explains why the "Easter Bunny" usually brings colored eggs during this time of the year.

List of National and Regional Public Holidays of Japan in 2023