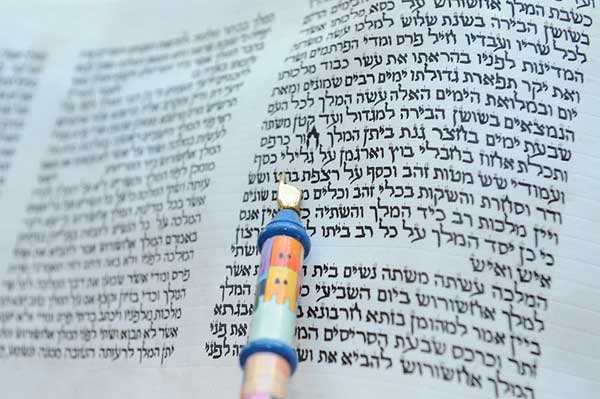 According to the Book of Esther, Haman, who was a confidante of King Ahasuerus, hatched a plan to terminate all the Jews the King's empire. However, his plans of exterminating the Jews from the empire were thwarted by Mordecai and Queen Esther, who was Mordicai's adopted daughter. Thus, the Jews achieved victory over their enemies and hence, the following day became a day to celebrate and rejoice.

Although the origins of Purim are with religious connotations, the celebrations of the festival are more nationalistic than of religious value. Thus, even though the day is a designated holiday for schools and government offices, businesses continue to function normally on this day.

People are also encouraged to make donations to the poor on this day. In fact, helping poor people on Purim is one of the four obligations as laid down by the Jewish religion. The fourth obligation is having a festive meal on the day, in order to rejoice the victory of Jews over their enemy.

While the obligations of the day date back to years ago, several modern traditions have emerged for Purim over time. An interesting Purim tradition is that of masquerading in interesting outfits. Some believe that the tradition originated somewhere in the 15th century when Italian Jews started emulating the European carnival. Others believe that this is done in order to emulate the fateful day, when God disguised Himself in order to protect the Jews from Haman.