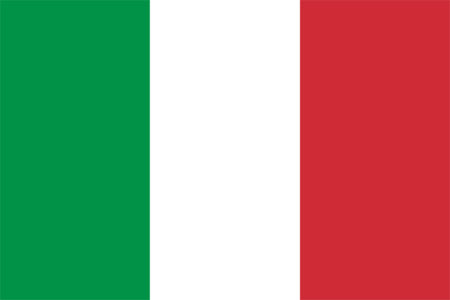 Every year 25th April is celebrated as the Liberation Day in Italy. This day marks the end of Mussolini regime after the end of the Second World War in 1945. The day commemorates the people who laid down their lives fighting the fascist leader.

It was in 1943 that the Italian Resistance Movement gathered steam. The Italian Resistance Movement was started to fight against the oppressive rule of Mussolini. In 1943, almost 2 lacs Italians joined the movement which included a sizeable number of women. While men were under compulsion to join the movement, the women joined the movement voluntarily. However, women played a significant role in the movement, defeating the fascist armies with the help of allied forces who invaded Italy and freed the people of Italy from the fascist regime at the end of the Second World War.

The day is a public holiday in Italy. There are robust celebrations around the country to commemorate this day. Large processions are taken out in major parts of the country. Bands are seen performing on the street and concerts are also organized throughout the country to celebrate the liberation of Italy. Political rallies are also held on this day to remember those killed during the movement. A popular song which is characteristic of this day is Bella Ciao. It is a popular folk song of Italy dedicated to a local farmer who had died fighting for freedom. A general sense of celebration and bonhomie is prevalent throughout Italy on this day.

Following the useful contribution of women in the Liberation Movement of Italy, the end of the fascist regime also marked the foray of women in politics in Italy. Thus, the Liberation Day of Italy also saw a major reform in Italian politics which continues to this day.

List of National and Regional Public Holidays of Italy in 2022