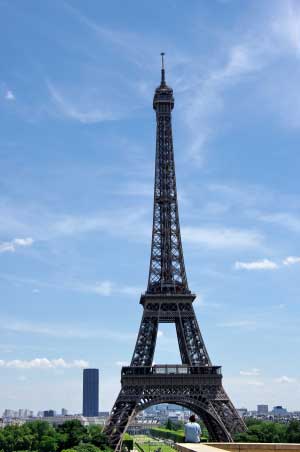 Bastille Day is the National holiday of France celebrated on 14th of July. People celebrate this day as the beginning of the French Revolution.

The Bastille was a prison in France. When France was ruled by kings and queens they used to lock up the people in this prison, who did not obey their decisions. People were much unhappy with the injustice, so on July 14, 1789 a large number of French people stormed the Bastille. This day is considered as the beginning of the French Revolution and end of the old monarchy.

On Bastille Day the President and other political leaders appear at the public events and discuss about the nation's heritage, laws, history, people and about recent events and future projects. The President also holds a garden party at the Palais de l'Elysee.

Bastille Day is considered as a Public Day with outings, picnics and lots of outdoor events like parades, air shows, fireworks and musical concerts. Parades generally occur in the morning and the fireworks occur in the evening.

Bastille Day is celebrated in a grand style at Paris. Military parade occurs in the morning and fireworks lighting up the Eiffel Tower in the evening.

French people proudly fly their Flag, sing songs and enjoy the day with their friends and families.

List of National and Regional Public Holidays of France in 2022