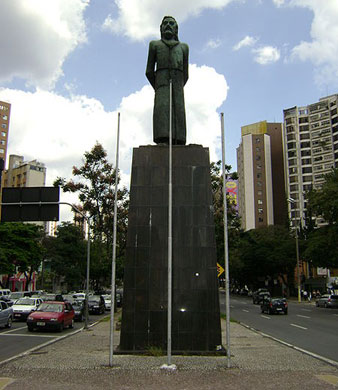 The history of the Tiradentes Day in Brazil dates back to the Portugal era. During Portuguese rule in the country, the Portugal government levied heavy taxes on Brazilians despite low gold mining activity. Oppressed by the rule and inspired by the French Revolution, it was Joaquim Xavier who decided to start a liberation movement called Inconfidencia Mineira. The movment was meant to gain complete freedom from Portuguese rule.

Joaquim Xavier was a dentist by profession, and hence, the name Tiradentes, which is Brazilian for "Tooth Puller". As part of the liberation movement, it was decided that people would take to the streets on the day when tax was due, claiming complete independence from Portuguese rule. However, the plan was thwarted by Portuguese authorities and the rebels were taken into custody. It was Tiradentes who claimed full responsibility for the movement. After being tried for 3 years, he was hanged to death on April 21st, 1792.

List of National and Regional Public Holidays of Brazil in 2022