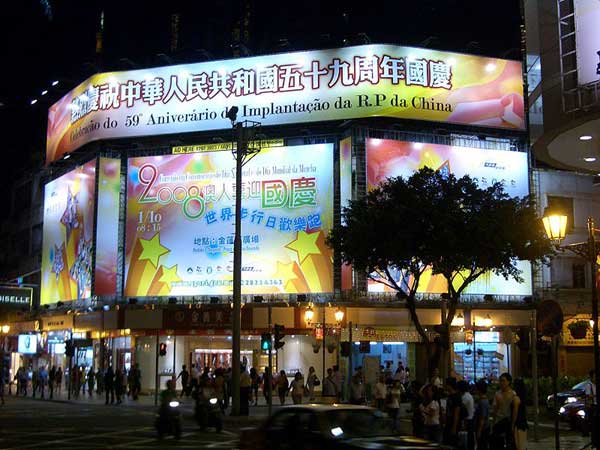 National Day of China is celebrated on October 1st every year to mark the formation of the People's Republic of China. It is therefore a public holiday in China, Hong Kong and Macau.

It begins with the raising of the Chinese National flag in the capital city of Beijing. This is followed by a series of large parades of the country's military forces and other festivals. This then ends the day by having state dinners and an amazing fireworks display which marks the climax of the ceremony and also marks the conclusion of the National Day celebrations. The fireworks display takes place in all the cities nationwide including Hong Kong and Macau. After the celebrations are over on October 1st there is a seven day holiday up to October 7th. This is called the Golden week. Within this week many Chinese people go on vacations around the country. However the golden week was introduced in 2000 upon improvement of China's Economic growth and Development.

National Day of China is significant to the people and history of China because it marks the declaration of victory in war against the Nationalist forces of Chiang Kai Shek. This is the day that the Chinese National flag was first raised in front of 300,000 soldiers and people. Basically, it marks the day that the nation became a republic and hence the People's Republic of China. The celebration of National Day also renews the relationship of the Chinese government with foreign governments. These leaders will declare the willingness to establish diplomatic relationships with any foreign state. However, the foreign government should abide by the principle of equality, mutual benefit and mutual respect for territorial integrity.

On the 63rd anniversary of National Day of China in 2012, the country and the people reflected on the joint effort and hard work that had enabled China to have successfully developed the road of socialism with true Chinese characteristics. It was possible to iron out how this system of government has enabled China to enjoy fast economic growth since its independence.

It should be noted that on National Day of China does not only mark the day of independence it is also a day when important historical events that lead to the independence are remembered. It also enables the people to refresh the meaning of the National symbols of the flag and the National Anthem.

Travellers and business people are usually affected by the festivities associated with the National Day of China. During the seven day holiday (Golden week) transport systems all across the country are significantly affected. Most people go on vacations at this time. Given that China is the most populated country in the world, there is bound to be trouble in the transport system. There are chances that one may be stranded. There are low business activities that take place during this week. During the Golden week people celebrate National Day indicating their true love for China.