When is Qingming Festival in 2023? 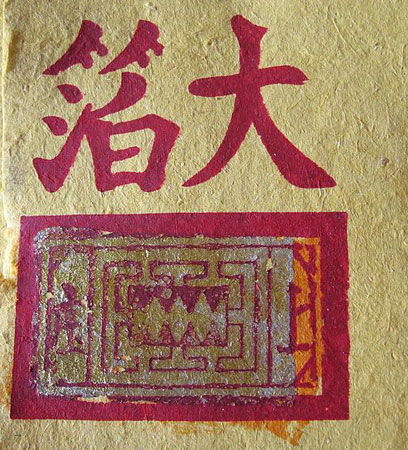 Ching Ming Festival, known as Qingming in Chinese, is celebrated in China, Taiwan, Hong-Kong and Macau. The festival is celebrated in the fifth solar term of the Chinese calendar, which usually falls around first week of April according to the Gregorian calendar. The festival commemorates the on-set of spring and is the time when people remember their ancestors by visiting their graves.

The festival is said to have originated from Hanshi Day, a day of having only cold food in remembrance of Jie Zitui. Jie was the person who helped Wen during his period of exile before he became the duke. Folklore has it that once when Wen had nothing to eat, Jie cut a piece of meat from his own thigh and cooked it for Wen. Pleased with the dedication of Jie, Wen promised to reward him someday. However, when he became the Duke, he forgot to reward Jie. Feeling guilty for not keeping his promise, Wen went to the forest in search of Jie, and when he couldn't find him, he ordered his troops to set the forest on fire to force out Jie. Jie died in the fire along with his mother. In order to repent for his mistake and in memory of this friend, Wen then ordered cooking without fire for three days.

Another possible story associated with the origin of this festival goes back to more than 2000 years ago. In the olden days, the Chinese people used to spend extravagantly in order to pay homage to the dead. In order to curb this extravagant spending, Emperor Xuanzong in 732 ordered that homage to the dead can only be paid on Qingming. Hence, the festival was established.

The Qingming festival is a day for the Chinese to remember the dead. The Chinese people visit the tomb of the dead on this day and offer food items, willow branches, accessories and other things to the dead. This ritual stems from a long held belief of life after death in the Chinese. People also put willow branches on the main gates of their house to ward off evil on this day. Other than that, families can be seen enjoying a picnic. Gifting flowers to each other instead of bursting firecrackers is another tradition associated with this day.

This day is also significant with respect to the tea culture in the Chinese. Tea leaves picked before the Qingming festival are considered premium leaves and sold at a much higher rate than other tea leaves.