When is International Women's Day in 2021? 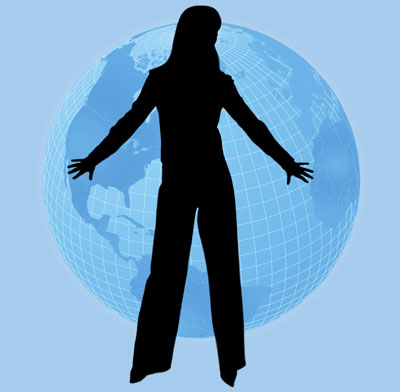 International women's Day is celebrated globally every year on 8th March. Originally called the International Working Women's Day, it was first started as a political and socialist movement in 1909 in four European countries.

Until the late 1900s, the influence of the day was limited to Europe. In 1975, 8th March was announced as the official date for International Women's Day by the United Nations. Thereafter, the influence of the day began reaching other parts of the world. Today, the day is celebrated around the world in different ways. It is a day to commemorate the achievements of women and to raise awareness for the social and politician equality of women around the world.

The first Women's Day was observed in USA in 1909, after a declaration was made by the Socialist Party of America. Post that, the day was largely celebrated in communist and socialist countries such as those of Russia and China. In Russia, the day was first celebrated in 1913. However, until 1965, it was a working day in the erstwhile USSR. It was on May 8, 1965 that a declaration was made, marking the day as a national holiday. Similarly, the day was made a half working day in China after it was made a republic in 1949.

The day is celebrated differently in different parts of the world. While in some parts, it still retains its original socialist and political approach, in other parts such as those of Europe and America, it has taken a more celebratory form. In these parts, mothers, daughters and wives are showered as gifts, and in that sense, the day is a culmination of sorts of the Mother's Day and Valentine's Day.

In Asia, there is a strong focus on raising awareness about various women related issues on the day. Rallies and conferences are organized where women are encouraged to take part and showcase their achievements as well as share their stories.

In certain parts of the world, such as those of Africa, awareness is raised about gender inequality in various walks of life. For example, to celebrate the International Women's Day 2012, a football event as organized where young female footballers were encouraged to take part in drills and showcase their skills in football.

In regions such as those of Latin America and the Caribbean, mass rallies are organized focusing on gender equality and safety issues for women. For example, in 2012, a program called "Join me on the Bridge" was organized in Brazil to encourage men and women to call for equality and peace. In countries like America and Canada, celebrations are held in honor of women. Candies, chocolates, cakes and various other gifts are showered on women to honor their contribution to the society.