When is International Civil Aviation Day in 2023?

International Civil Aviation Day is on the 341th day of 2023. There are 24 days left in the year. 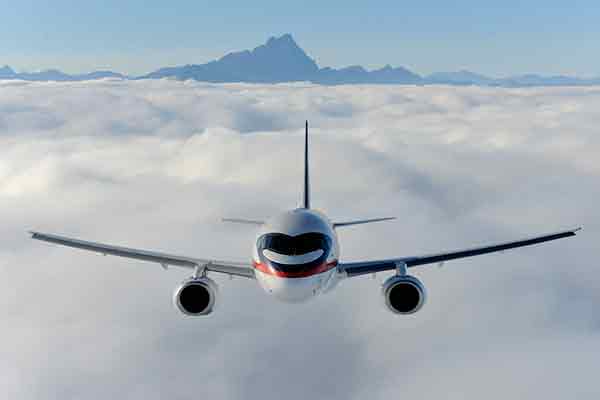 In 1901, the Wright brothers became the first humans to take to the skies accomplishing something that had never been thought possible. The invention of the airplanes was a complete rewrite of history. Since then the aviation technology has evolved and developed complex aircraft which have even landed on the moon.

The importance of civil aviation in today's world cannot go unnoticed, and therefore, the day has been crucial in the formulation of new ground rules for the International Civil Aviation. It should be noted that Civil Aviation includes anything from Fliers, planes, jets to gliders. Anything that glides on air falls under Civil Aviation.

Since its establishment in 1996, many nations have taken it into their stride to adopt the agenda 2030 which focuses on global sustainability in the development of Aviation sector as the key to the connectivity of the world. It should be noted that international flights are the critical enabler of international cohesiveness and development.

This is an exceptional day for the world as we take our time to appreciate the importance of civil aviation in our daily lives. Aviation has made every day’s living simpler and more comfortable. With cargo planes, one can order an item on eCommerce sites from a different continent and receive in a matter of days by the doorstep. We can also join friends and families in different parts of the globe for vacations and holidays by taking a flight. How convenient?

Planes are not only used for public transport, but we have also seen the most sophisticated of fighter jets developed in recent years. Helicopters have played a key role in rescue operations in times of calamities such as earthquakes, tornadoes, and hurricanes. Drones have made surveillance of our beaches and animal parks easier than ever. With aviation, man can venture almost anywhere on the planet's atmosphere and out of it.

Due to civil aviation, we have been able to explore the moon and the universe in general, with satellites all over the space communication, has been made easier and faster than ever.

How to Celebrate International Aviation Day

This is a special day to appreciate all the good things brought about by aviation. The governments and business organizations use this day to create awareness on civil aviation-related topics. Schools play a significant role in the dissemination of information in public lectures, seminars, classrooms, and news announcements.

The International Civil Aviation Organizations takes this time to publish relevant information to their clients. This information could be on security precautions during flights, their flight offers, and their calendar events. This is also an opportune moment for the governments to take a look at their nation's security at the airports and military air resources.

As an individual, take this day as a challenge to understand everything about the Aviation industry. You can visit a library, an airport, or simply learn on the Internet. Remember to share what you have learned with friends and family on social media via the hashtag #InternationalCivilAviationDay.