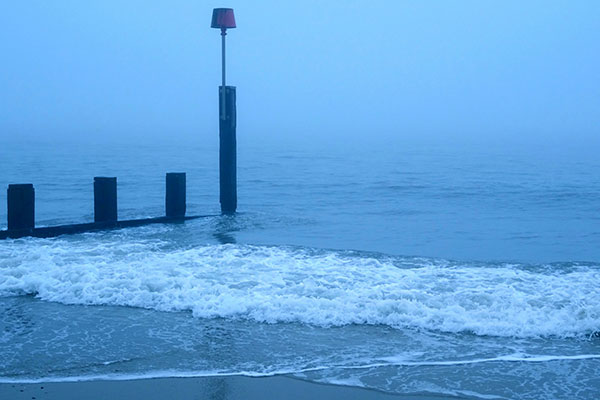 Around 3/4th of our planet is water. But with recent menace of global warming, there's a threat to even the largest natural resource on earth- i.e. water. And with that, there's a major hazard to the entire galaxy of marine life which thrives in the ocean. Add to that the frantic emptying of many water bodies to make space for industrial establishments. All this is a major threat to the ocean life which in turn will lead to a loss of equilibrium in the natural order of things. Guided by the above concerns alarming our eco-system a step was taken up in the year 1992 to combat the growing threats to the Ocean eco-system. After an initial proposal at the Earth Summit, in Rio De Janeiro in Brazil, Canada started celebrating World Oceans Day on the 8th of June that year onwards. But owing to its sound and dedicated work towards promoting the cause of the ocean the day was officially recognized as the World Oceans Day in 2008 by the United Nations Organization. Thereafter Oceans Day has been organized the world over in collaboration with The Ocean Project and the World Ocean Network.

The official website for the World Oceans Day defines the day thus- "On World Oceans Day people around the planet celebrate and honor the body of water which links us all, for what it provides humans and what it represents. Be a part of this growing global celebration!". With time the World Oceans Day has become an increasingly youth centric event. Involving young people and even children into its gamut of activists the World Oceans Day is now a global phenomenon. One can now get involved with this day by submitting and planning an event coinciding with celebrations across the globe. The Ocean Project, working in compliance with the World Ocean Network, has been working to further the principles of the World Ocean Day since 2003 with a network of over 1,200 organizations and volunteers worldwide. These groups have been working tirelessly to foster a heightened awareness of the indispensable role of the vast water bodies in our lives and underlining thus ways in which we can be conducive to the cause.

As stipulated, the World Oceans Day celebration is directed by an annual theme, which seeks to create awareness to specific issues of aquatic concern each year. World Oceans Day provides opportunities of direct involvement - beach cleanups, educational programs, art contests, film festivals, sustainable seafood events, and other planned activities to help raise awareness to the cause of oceans in our lives. The Ocean Project thus launched a World Oceans Day official website which details the cause, purpose and the aim of the event while also listing a series of events for interested Ocean lovers worldwide.