When is World Press Freedom Day in 2023? 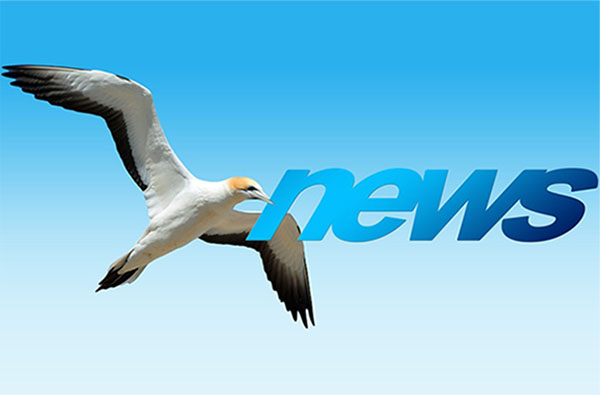 The UN General Assembly proclaimed the day for the press in 1993. The assembly designated 3rd May of every year as a holiday to celebrate and evaluate the principles of press freedom as well as defend the media from attacks around the world. The date coincides with the anniversary of the Declaration of Windhoek, which was released in Namibia on 3rd May 1991.

Today, the observance is run by UNESCO, and it emphasizes on the Article 19 of the Universal Declaration of Human rights. The section states that everyone regardless of their location or circumstance has a right to seek and relay information.

The origin of World Press Freedom Day can be traced back to 1948 after the World War II. The global community sought to foster peace through the creation of the United Nations. The UN then came up with Universal Declaration of Human Rights. The Article 19 of the Declaration stated that everyone regardless of their location or circumstance has a right to seek and relay information.

On 3rd May 1991, a workshop was held in Namibia to promote the Independent and Pluralistic African Press. The seminar led to the adoption of the Windhoek Declaration with the aim of helping foster press freedom in Africa.

In 1993, the first World Press Freedom Day was observed, and the UN designated 3rd May as the official day to reflect upon the press freedom across the world.

Take advantage of your right to relay credible information and write a social media post about something you strongly advocate for. The Internet has made sharing of ideas easier and given power to millions of people who previously had no voice. Remember to include the hashtag #WorldPressFreedomDay to make your post count.

You can as well attend an event to celebrate World Press Freedom Day. The UNESCO organizes different campaigns, conferences, and activities that bring together journalists and media personalities to discuss current media issues. Attending these events is an honorable way of showing your support for the press freedom across the globe.

Every year since 1997, the UNESCO also awards one press member who has defied media oppression with the UNESCO-Guillermo Cano World Press Freedom Prize. Normally, a jury of 14 media personalities selects the award winner after going through hundreds of names submitted by press organizations across the world.

The award aims at commemorating Guillermo Cano who was assassinated by drug gangs in 1986. Cano had spread the news that did not appease the Colombian powerful drug barons. It’s sad that he lost his life in from of his newspaper El Espectador.

If you would rather remain indoors, watch a documentary about the media freedom. Some popular films include Weapons of Mass Deception (2004). Spotlight (2015), Bowling for Columbine (2002) and Inside the New York Times (2011).

World Press Freedom Day is a reminder to governments and individuals of the need to respect press freedom. It is unfortunate that in some nations, reporters continue to lose lives over their jobs. Many other journalists defy their governments in efforts to spread freedom of information.

World Press Freedom Day is also a day of reflection. It is a time for media personnel to look into the issues of press freedom and professional media ethics. As individuals, we should support the media and dispute any policies that aim at abolishing their freedom.

As for those reporters and journalists who have lost their lives in the line of duty, World Press Freedom Day is aimed at celebrating and honoring the media efforts and hard work.