INTERNATIONAL DAY FOR THE PRESERVATION OF THE OZONE LAYER (UN)

When is International Day for the Preservation of the Ozone Layer (UN) in 2023?

International Day for the Preservation of the Ozone Layer (UN) is on the 259th day of 2023. There are 106 days left in the year.

International Day for the Preservation of the Ozone Layer (UN) Facts 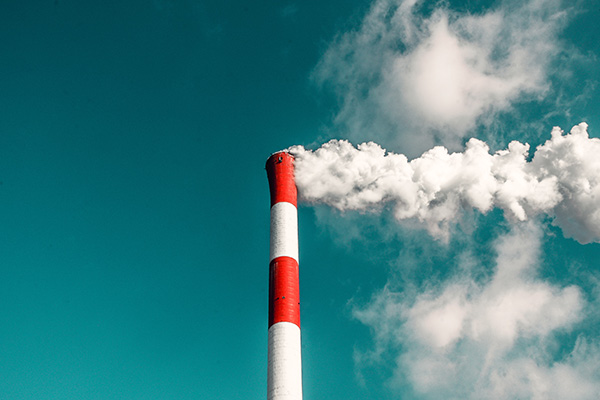 Also called World Ozone Layer Day, Ozone Layer Day or Ozone Day, this holiday is observed on September 16th every year. The ozone layer is a layer in the atmosphere that absorbs up to 99% of the Sun’s UV radiation. Otherwise, this ultraviolet light could potentially damage living things and creatures on earth. The World Ozone Day main aim is to protect the ozone by controlling human activities that could potentially deplete it.

On September 16, 1987, leaders from twenty-four countries across the globe participated in an event dubbed Montreal Protocol. Although these leaders pledged to reform environmental impacts in their individual countries, it was not until 1995 that the first Ozone Layer Day was held.

The UN General Assembly chose the date September 16th as the official International Day for the Preservation of the Ozone Layer so that it could coincide with the day Montreal Protocol was held.

Today, the commemoration of this holiday aims at raising awareness of the fragile nature of the ozone layer and the significant role it plays to the current and future generations.

The United Nations Environment Programme creates a different theme every year all geared towards the protection of the fragile ozone layer. Some examples of past topics include A Healthy Atmosphere, The Future We Want, Save Life on Earth among others.

On this day, schools create classroom activities focusing on topics related to the ozone layer. Some teachers make use of UNEP educational packages specially tailored to address the issue of the ozone layer, ozone depletion, and climate change. In most cases, students engage in Ozone Layer Day essay writing competitions to help them get a deeper understanding of this topic.

Other activities organized by local community groups, NGOs and individuals may include the promotion of ozone-friendly products, concerts, and events educating people on ozone protection.

Importance of the Ozone Layer

Although Ozone is just one of the many layers within the Earth’s atmosphere, it is considered the most important for its ability to absorb almost all the medium frequency UV rays from the sun.

The discovery of the ozone layer happened in 1913 and the proprietors were two physicists namely Henri Buisson and Charles Fabry. Since then, the layer has become a vital feature in scientific studies about climate change.

The ozone layer thickness varies from time to time due to changes in proximity to the sun. Scientists have however revealed that the layer is gradually depleting due to human activities such as carbon emissions from industrialized countries. Modern scientists, therefore, urge governments and other related organizations to strive on reducing carbon emissions as this will gradually reduce the depletion process.

Which Substances Deplete The Ozone Layer?

Chlorofluorocarbon which is an organic compound containing carbon, chlorine, and fluorine is one of the main ozone layer depleting substances. CFC was developed back in the 1930s for purposes of refrigeration and as a propellant in spray cans. The compound was an alternative to dangerous substances like ammonia.

Although the usage of CFC grew enormously over the years, many countries have banned them in the recent past. CFCs are linked to introducing chlorine and other chemicals into the ozone layer, a move that can potentially destroy enormous amounts of ozone and hence contribute to its depletion.

International Day for the Preservation of the Ozone Layer (UN) Observances