When is International Day of Democracy in 2023? 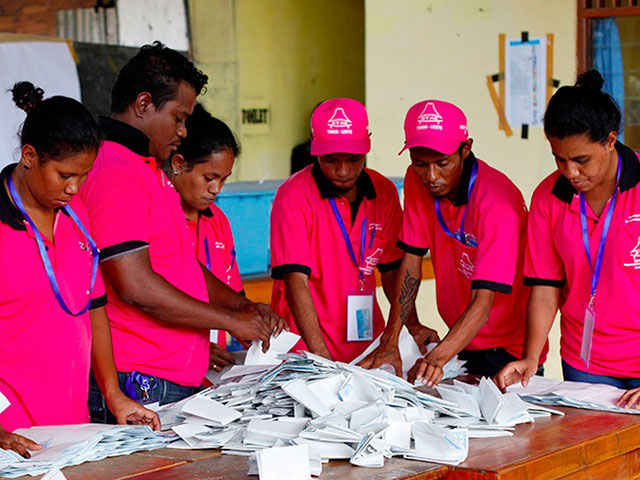 Democracy simply means a government that has been elected by its people and which ensures equal participation from all members of the society without discrimination. A democratic country chooses its leaders and holds them accountable for their policies and conduct in the office. Although democracies have similar features, there is no single model of democracy.

History of International Day of Democracy

The first Day of Democracy was observed in 2008. However, the concept of democracy can be traced as early as in ancient Greece. At that time, Athenians were given political rights through this form of governance. In modern history, democracy is mostly traced through its implementation by the US government in the 18th century. As an attempt to break away from the Great Britain rule, the Americans sought to give its people a say in their government.

In 1789, the US constitution was established and in it were the US principles of democracy. Similarly, France began practicing democracy between 1787 and 1789. This was after the French revolutionaries overthrew the France monarchy and sentenced the last monarch to death by guillotine.

In 1988, the UN held the first international conference of new and restored democracies. The event aimed at promoting global justice and helping people recognize that they can still maintain their cultural differences while still democratic.

The UN designated September 15th as the observance date for International Day of Democracy since it coincides with the day in 1998 when the Conference of New or Restored Democracies was held.

How to Celebrate the Day of Democracy?

Every year, the UN holds various events geared towards spreading awareness about democracy. These activities revolve a unique theme urging the public to take part in democracy and promote civility in the society. If such events are happening near you, be sure to attend as a way to support the Democracy Day. Some education institutions hold International Day of Democracy school assembly where students learn about democracy and how they can be part of it.

The International Day of Democracy is also the best time to learn about the democracy bumpy history. You can either visit a library or watch a documentary that will help you understand how far democracy has come. From the ancient Greeks and Romans, the dark ages to the present state of democracy and its role in the world development.

Most importantly, become a better citizen. Cast votes during elections, learn how to contact your leaders and be part of other pillars of democracy. It's also vital that you educate your friends and family members about the democracy via social media using the hashtag #InternationalDayofDemocracy

Why Celebrate the International Day of Democracy?

Democracy gives a voice and power to its citizens to make changes they deem fit for their country. Similarly, the citizens can maintain the status quo if things are going well. Democracy hence the emphasis on equality and the importance of citizens to take full charge of their country. By celebrating the International Day of Democracy, we are constantly reminded of the power within us to make our country run as we wish.

- Saudi Arabia, Vatican City, Burma, and Brunei are the only countries that do not claim to be democratic

- The oldest democracy in the modern world is the US. The country adopted its democratic constitution in 1787

- A democratic form of government conducts free and fair elections where its citizens are allowed to cast votes, how and to who they want

- Democracy is not a perfect form of proper representation of people. Running for office is expensive, and therefore, only the wealthy mostly manage to reach the top positions.

- Democracies are the wealthiest in the world. These include the US, UK, Canada, China, Scandinavian countries among others.