INTERNATIONAL DAY FOR THE ELIMINATION OF VIOLENCE AGAINST WOMEN

When is International day for the elimination of violence against women in 2023?

International day for the elimination of violence against women is on the 329th day of 2023. There are 36 days left in the year.

International day for the elimination of violence against women Facts 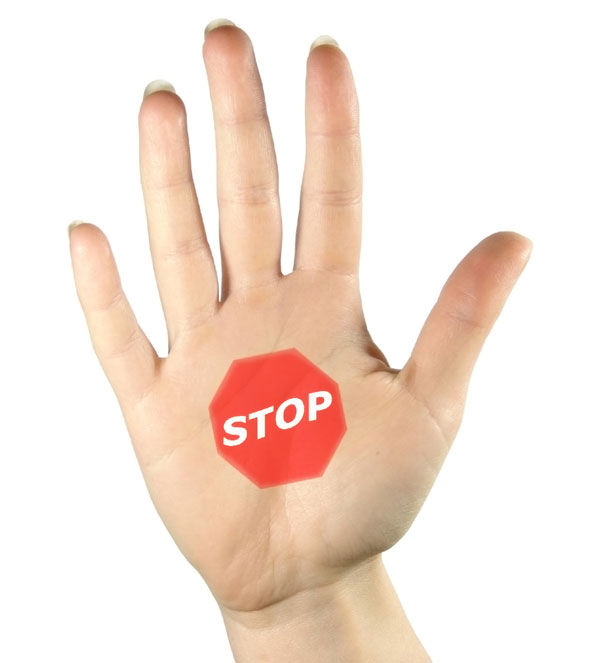 "Violence against women and girls takes many forms and is widespread throughout the globe. [...] On this International Day, I urge governments and partners around the world to harness the energy, ideas and leadership of young people to help us to end this pandemic of violence. Only then will we have a more just, peaceful and equitable world."

Violence against women and the cruel mistreatment of the female is one of the most seething vices which still plague the contemporary society. In an era when countries have female heads of states and also women instituted in major powerful positions and portfolios worldwide the horrific plight of the female-folk is the shame of the 21st century. In view of the above the United Nations General Assembly, on 17th December 1999, designated 25th November as the International Day for the Elimination of Violence against Women.

By official declaration of the day, all efforts were mobilized to activate and invite national and international governments, organizations and also non-governmental organizations in interest of collaborating efforts to host activities modulated to inform public awareness to the menace of violence against women. This is also a day of great fervor and activity habitually undertaken by women activists who have pledged a protest since the day as first formulated in the year 1981. The day also takes its inception from the brutal assassination of the three Mirabel sisters who were political activists in the Dominican Republic. The assassination was carried out on orders of Dominican ruler Rafael Trujillo. Even the most recent humiliation and torture of female protestors in the great revolution for freedom in Egypt and Tunisia have been major fuel force to the observation of the International Day for the Elimination of Violence against Women.

The incessant torture meted out to women is a daily ritual also grabbing and occupying most headline space in almost all daily news journals. Incidents of rape, domestic violence, female trafficking, dowry deaths, and honor killings are just few instances on violence occurring on a staggering scale worldwide. The instance of female foeticide and female infanticide and child molestation is also not a rare occurrence and is quite evidently the greatest shame of the society. Issues of violence against women is not only sensationalized in representation but it also becomes a major display of a man's prowess and hence a determinant of the unequal status quo of men and women in society. And the problem is not merely limited to the third world countries. The state of women in most developed countries of the world is a major cause for concern where sexual violence, domestic violence, marital rape, prostitution and teenage pregnancy are an indelible stain on the prestige of such nations. Acts of violence are not only limited to physical violence but any kind of mental instigation, harassment, molestation or even verbal or graphic abuse qualifies as violence and every woman has a right legalized in court to defend herself against it and introduce court procedures against the ones deemed guilty as such.

International day for the elimination of violence against women Observances