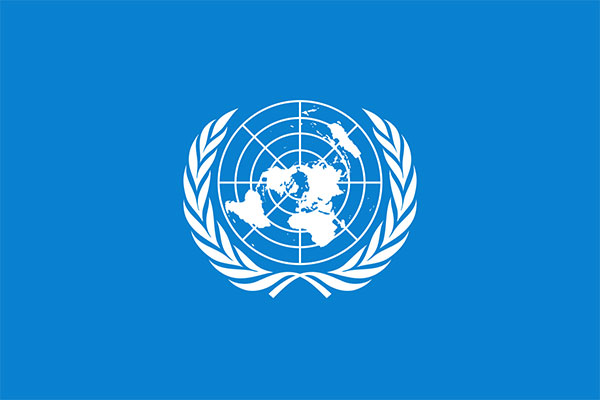 The United Nations Day involves celebratory events such as food festivals showcasing food from around the world and cultural concerts. In-fact the United Nations Day concert is an important part of the day's celebrations at the United Nations Headquarters. The concert for the year 2011 was sponsored by the Permanent Mission of Mongolia. It featured the traditional "long song" and "throat-singing". The previously mentioned oral music forms have henceforth been included in the UNESOC's list of the Intangible Cultural Heritage of Humanity. Cultural diversity is the drive-force behind greater development, a step towards leading a more enriching and wholesome intellectual, emotional, moral and spiritual life. It is an important economic growth. Cultural diversity is thus a huge asset and a grand alleviator of poverty and a potent precursor of sustainable development. Moreover a larger and more receptive acceptance and recognition of cultural diversity particularly through innovative use of media are conducive to a better understanding, cooperation and dialogue between nations and varying civilizations and culture.

UNESCO Universal Declaration on Cultural Diversity, 2001 and its following dialogues has become the core mandate of the UNESCO. And in celebrating the United Nations Day, the world is encouraged to celebrate these core principles of inter-cultural understanding and synthesis and a larger and more acute sense of being in the world, of belonging to a family, the largest family, the universe.

The aim of celebrating such a day, the United Nations Day, is the essential celebration of the values which this organization spells forth-the principles of humanity, unity, and world peace. Coming into effect after the two world wars and the cold war the United Nations was an attempt to salvage humanity from the scourge of war and the wrath of destruction-most importantly to ensure that the human world would never be subject to such instances of horror again. The promise has since been shouldered by the organization and many efforts to alleviate the human condition have been attempted.