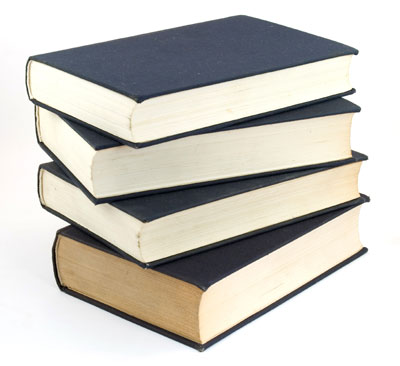 World Book Day is celebrated every year on April 23. UNESCO undertakes the responsibility of the event. With the help of the event, UNESCO aims to inculcate reading habits among people, especially the youth and highlight the various issues surrounding authors, publishers and other related parties. Since Copyright is a big issue in the world of books and writing, there is always a focus on the issue on the World Book Day. That's why, in many parts of the world, this day is also known as the World Book and Copyright Day.

The idea of the day was taken from a Spanish tradition. April 23rd has always been celebrated as "The Rose Day" in Spain. On this day, people exchanged roses for showing their love and support, much like the Valentine's Day. However, in 1926, when Miguel de Cervantes dies on the day, people exchanged books instead of roses in order to commemorate the death of the great author. The tradition continues to this day in Spain and that's from where the idea of the World Book Day came about.

As the name suggests, the focus of the day is on books and writing. Thus, various programs are held by UNESCO to promote reading habits among people. Focus is also on discussing various issues pertaining to the world of authors, publishers, distributors etc. as well as promoting their works and causes.

However, unlike other such days, there are no themes decided as such by UNESCO each year, although there is a specific topic around which programs are organized every year. Apart from that, there are traditions on the day which are specific to some countries. The tradition of exchanging books in Spain has already been talked about. There is also the tradition of organizing a reading marathon spanning two days in Spain, at the end of which an author is given the coveted Miguel de Cervantes prize by the King of Spain. In Sweden, writing competitions are organized across schools and colleges.

The organizing body of the day, UNESCO, comes with different themes for the day each year. In 2012, the theme of the day was translation. The theme of World Book Day 2012 was decided in order to promote "equitable access of content across regions."