When is International day against drug abuse and illicit trafficking in 2023?

International day against drug abuse and illicit trafficking is on the 177th day of 2023. There are 188 days left in the year. 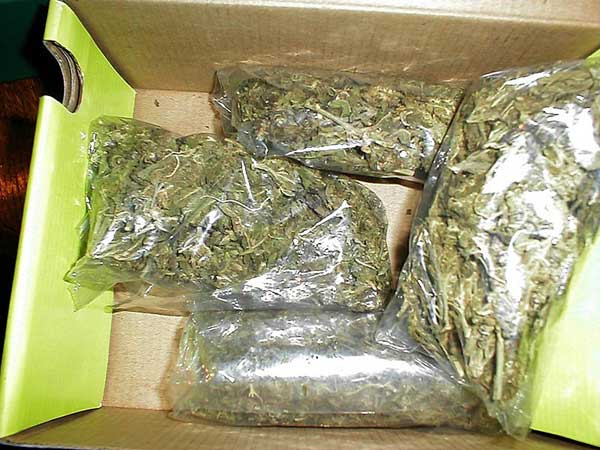 "Unless we reduce demand for illicit drugs, we can never fully tackle cultivation, production or trafficking. Governments have a responsibility to counteract both drug trafficking and drug abuse, but communities can also make a major contribution. Families, schools, civil society and religious organizations can do their part to rid their communities of drugs. Businesses can help provide legitimate livelihoods. The media can raise awareness about the dangers of narcotics."

(-- Secretary-General Ban Ki-moon, Message for the International Day against Drug Abuse and Illicit Trafficking on 26 June 2011)

Substance abuse and the illicit trafficking of drugs is an evil in our society and disorientation among a majority of the youth. Drug trafficking is an industry working generally on a vicious cycle of manufactured demand and then supply. In view of the growing menace and the deterioration of the quality of life the General Assembly at the United Nations, in December 1987 designated 26th June to be celebrated with effect as the International Day against Drug Abuse and Illicit Trafficking. This resolution also recommended further action to be undertaken with regard to the report and conclusions of the 1987 International Conference on Drug Abuse and Illicit Trafficking.

The day as an event is celebrated worldwide with much conscious fervor to make people aware and emphasize the hazards of drug addiction and illegal trafficking. A problem which is a major deterrent to humanity and a poison to the well-being of the youth in particular poses greater problems to the socio-economic and political stability of a nation as also disturbing the sustainable development of a nation.

This is what encouraged the Commission and the United Nations Office on Drugs and Crime (UNODC) to take up their work on international drug control with greater dedication and urged all governments to provide with maximum possible financial and political support. Besides international undertakings the day is also celebrated by hosting a series of events worldwide encouraging more participation and greater awareness to the cause of drug abuse. The UNODC has, over the years, been vigorously involved in inducting campaigns to facilitate support for drug control. Till date it has received active participation and response from the governments of Afghanistan, Colombia, Thailand, Uzbekistan, Vietnam etc. Besides national governments the event has also permeated to subsidiary establishments, organizations and individuals in many countries which have been regular participants in promotional events and larger scale activities, such as public rallies and mass media involvement, to promote the awareness of dangers associated with illicit drugs. The 21st century with its greater communication and technical skill has also enabled a greater dissemination of the cause of Anti Drug Abuse worldwide.