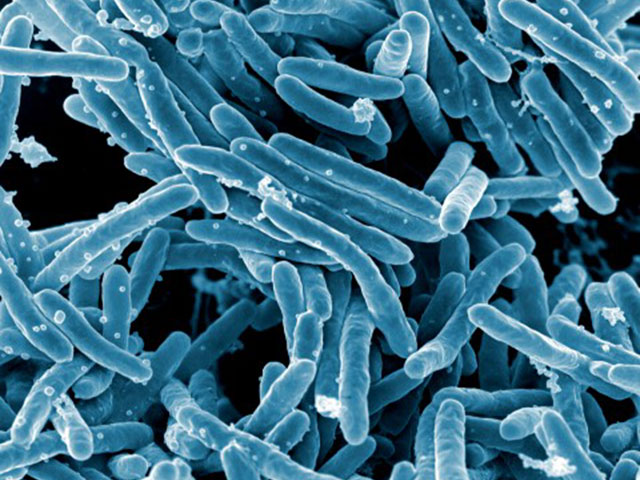 Isn't it worrying that tuberculosis kills about 1.7 million people every year? Did you know that TB is among the top 10 causes of death especially in the third world countries?

Popularly known as TB, tuberculosis is an infectious disease caused by the Mycobacterium tuberculosis. Mostly, the disease affects the lungs and transmits to other persons via droplets from a victim's cough, sneeze or saliva in the air. According to WHO reports, sub-Saharan Africa is believed to have the largest number of new TB cases. Unlike other infections, TB is resistant to medications, and this makes it very dangerous. BCG vaccine is usually given to infants to help minimize chances of getting infected with TB. Unfortunately, the vaccine is not 100 percent effective and does not work in adults.

The World Tuberculosis Day was launched by the International Union against Tuberculosis and Lung Disease (IUATLD) and has been in observance since 1982.

Back in history, Dr. Robert Koch detected the TB bacillus which he believed was the cause of tuberculosis. At the time, TB had become quite rampant in Europe and the US. His discovery was a significant milestone since it paved the way for both treatment and prevention of the endemic disease.

In 1921, the first patient was vaccinated after a long 13 years in making.

During the late 70's and 80's, the US experienced an influx of cases most of which were caused by decreased immunity in HIV patients. However, the numbers reduced by 1993 with increased TB awareness.

In 1996, WHO joined other unions and organizations that fight TB. Together they have been promoting World Tuberculosis Day and spreading awareness about TB and ways in which people should prevent it. In fact, an initiative dubbed Stop TB Partnership was incepted in 1998 as a means of eradicating the infectious disease.

Today, the day is observed globally and in almost all continents.

How to Celebrate World Tuberculosis Day?

You can plan on attending any of such events that could be happening near you. It's also a good thing to donate towards the initiative since the funds are used in the eradication of tuberculosis projects. Additionally, by attending these events, you get a chance to be tested for tuberculosis. Remember, disease prevention starts with you as an individual.

Most importantly, use the day as a means to spread awareness about World TB Day. Encourage people to get tested even when they have no visible symptoms. Latent TB can remain dormant for years without showing any signs. You can also share your thoughts and views about TB via the hashtag #WorldTuberculosisDay on social media.

It may seem like an outdated disease, but TB has infected a third of the world's population. Although most cases are in the third world countries, the impact spreads globally contributing to new TB cases in developed countries. Unfortunately, most governments still see the disease as an old issue and therefore not given the attention it requires. Observing the World Tuberculosis Day is a way to help spread awareness, get more people vaccinated and help those infected seek proper treatment.

- Although TB mostly affects the lungs, it can also affect other body parts.

- About 5-10% of the global population is infected with latent Tuberculosis. If left untreated, the infections progress to active TB and kill within a short time.

- TB is both preventable and curable. However, full recovery requires at least six months of consistent administering of special TB drugs