When is Reconciliation Day in 2023? 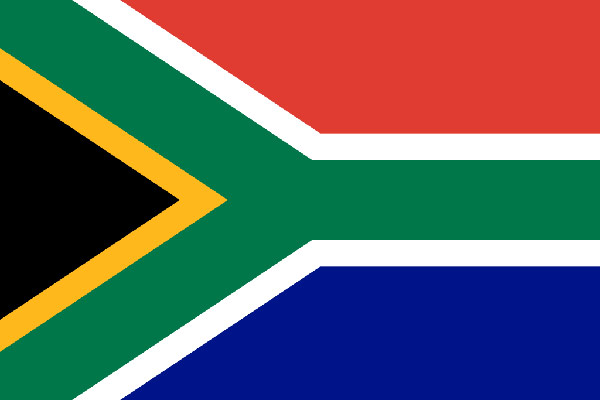 All good and evil come to an end. Horrid atrocities come to an end too, but memories still live with us. However, it gives us peace of mind to forget and reconcile with those who wronged us. Reconciliation Day was established in 1994, as a way for the South Africans to heal and bring harmony to their country after going through the apartheid and racial segregation suffering. It is, therefore, a day to celebrate the fall of the apartheid regime and a reminder to move away from divisive politics. South Africa observes Reconciliation Day as a public day on 16th December every year.

The history of Reconciliation Day can be traced to the suffering of the black people of South Africa under the auspices of colonialism.

The date 16th December has great significance to South Africans because of two historical events.

On 16th December 1863, the Voortrekkers took a vow before God that they would build a church if they were granted victory in the Battle of Blood River against the Zulus. This day was initially observed as the Day of the Vow.

The second historical event signifies the formation of the African National Congress’s (ANC) military wing. The group was popularly known as Umkhonto we Sizwe (MK) translated to the spear of the nation. The group aimed at fighting apartheid through acts of sabotage and violent resistance. On 16th December 1961, the first act of sabotage and bomb blasts against government buildings was witnessed. Unfortunately, the group’s effectiveness was short lived due to organization challenges and the arrest of its key leaders.

The date 16th December was therefore selected as the Reconciliation Day because of its significance to the Afrikaner and liberation struggles.

The first Day of Reconciliation was observed on 16th December 1995, with the intent of fostering reconciliation, nation-building and promoting national unity among its people. It was held a year after Nelson Mandela was released from prison. It was also on this day that the Truth and Reconciliation group met for the very first time. Archbishop Desmond Tutu was in attendance, and he described the holiday as serving the need to heal the Apartheid wounds.

How to Celebrate Reconciliation Day

In most cases, the day is marked with political speeches, parades, cultural performances and honoring freedom fighters. Although these events vary from one year to the other, you can find out the events that will be going on in your area.

Take this day as an opportunity to learn about Reconciliation Day history first hand. You can tour the Johannesburg Apartheid museum and have a look at the apartheid artifacts throughout the 20th century. You can also visit the Battle of Blood River Monument located in KwaZulu-Natal. The monument has 64 bronze ox-wagons, and an extra one carved out of granite. There is also another monument dedicated to the memory of Zulu warriors who lost their lives in the battle. Indeed, visiting these places is the ultimate way to understand the story behind Reconciliation Day.

Reconciliation Day is a time to have a taste of the Afrikaner cuisine. The Afrikaans food is heavy on red meat which is often grilled or roasted. The cuisine also consists of plenty of potatoes, rice, and vegetables flavored with butter and sugar. Dried meat such as biltong (jerky) and droewors (dried sausage) are a typical dish that dates back to the old days.

All in one pot meals are very common to Afrikaners as well as a type of corn porridge with beans commonly known as ‘mieliepap.’ Generally, the South African cuisines are tied to the agriculture of the local tribes.

Being a public day and therefore a day off from work, it is a good excuse to get into a festive mood and prepare for other holidays such as Christmas, the Day of Goodwill and New Year. As a day off, most people spend the time partying with friends and attending family gatherings.,/p.