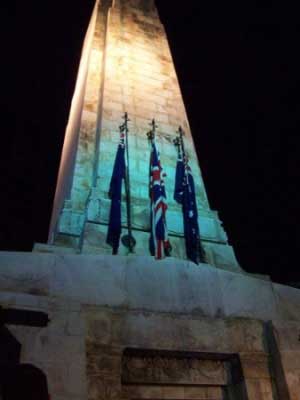 During World War I the ANZAC fought at Gallipoli in Turkey. The ANZAC soldiers landed on the Gallipoli early on the morning of 25th April, 1915. 25th April was officially declared as the Anzac Day in 1916.

In Australia and New Zealand, the Commemorative services are held at dawn on 25th April. The ANZAC Day ceremony includes events such as an introduction speech, hymn, prayer, an address, a recitation, the "Last Post", a period of silence and the National Anthem. People gather at war memorials across the countries and pay homage to the Soldiers.

List of National and Regional Public Holidays of Australia in 2022