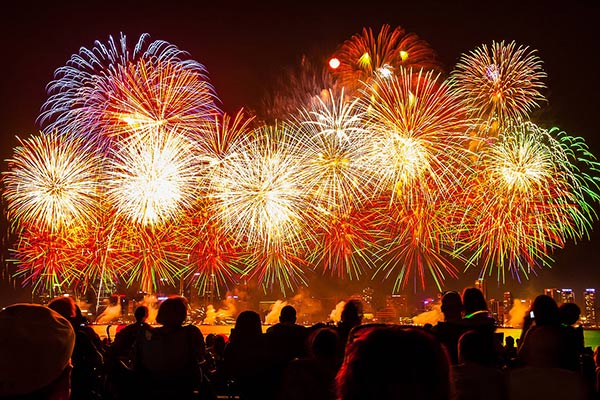 Formerly known as Foundation Day, the public holiday is celebrated in Western Australia on the first Monday in June. Western Australia Day aims at commemorating the time Swan River Colony was founded in 1829. Since this holiday falls at the same time with Queens Birthday, the state of Western Australia holds its separate celebration in September or October.

The first European group to land in Western Australia was the Dutch explorers who arrived in the 17th century. The French followed shortly after. However, the two groups didn’t stay long since they were not positive about the region’s potential.

In 1826, the first group of British settlers established a territory in Western Australia. A year later, the British commenced explorations along the west coast of Australia. Admiral Sir James Stirling who led the team of explorers recommended the establishment of a permanent settlement in the Swan River area.

In 1829, Sir James Stirling returned to the Swan River area with a navy vessel namely HMS Challenger and a merchant ship named Parmelia. On June 1, 1829, the merchant ship sighted the West Coast of Australia but reached the anchor the following day. Several other ships arrived in the area later in the year.

In 1832, the Swan River Colony was renamed Western Australia, and Stirling became the administrator.

In 1834, Sir James decided to unite all the settlers, masters, servants and the native Australians within the colony by holding an annual celebration. June 1st was chosen since it coincided with the first sighting of the west coast from Parmelia. The date also marked an important victory by the Britons over the French in 1794. The holiday was given the name Foundation Day.

In April 2012, the holiday’s name was changed to Western Australia Day to recognize the history of the native Aboriginal people of the land.

How to Celebrate Western Australia Day

There are seven recognized award categories namely Business, Community, Aboriginal, Arts& Culture, Professions, Sport and Youth. The overall winner is usually selected from one of the categories. So, prepare to attend the awards or nominate someone that you feel deserves recognition.

Another great way to mark the holiday would be attending the Western Australian festival events. The festivals are free to the public, and they are held in the metropolitan and regional areas of the state.

You can also visit the Swan Bell Tower in Perth. The tower provides a perfect view of the Swan River and the city of Perth. Boasting of a set of 18 hanging bells the tower stands at 82.5 meters making it the largest musical instrument on earth.

Since the holiday falls in winter, you can host a barbecue with friends and family as you chase the cold away.

If you are indoors all day long, plan to watch a documentary about the British Empire and colonization in Australia. Some of the popular titles include The Story of India and Empire and British Empire in Colour.

Western Australia Day is also a good time to go shopping. Most of the retail stores usually run weeklong offers and discounts. It is, therefore, a perfect opportunity to buy your family that household item you had promised them.

Be sure to wish your friends a happy Western Australia Day on social media using the hashtag #WesternAustraliaDay.

• Of all the states in Australia, Western Australia is the largest. It occupies a third of the entire country

• Western Australia produces approximately 70% of all the gold mined in Australia,

• Western Australia supplies the most seafood in the world. Among them are lobsters, pearls and lobsters.

• The first person to explore Swan River was a Dutchman named Willem De Vlamingh. Willem discovered the river in 1697 and named it after its numerous black swans.

• Perth is the world’s most isolated city with Adelaide being the closest at over 2000 km away.

• Singapore and Jakarta are closer to Perth than to Canberra.