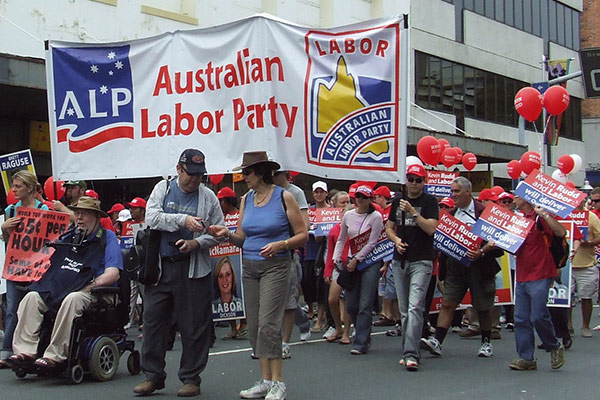 Labour Day in Australia dates back to the 19th century. During the mid-1800s, workers in Australia were subjected to long working hours of up to 12 hours, six days a week. Many Australians were not happy with this, and they started pushing for better working conditions.

On April 21, 1850, some stone masons marched to the parliament building where they demanded for an eight-hour working day. The march bore fruits and employers agreed to a 48-hour weekly system. A victory march was conducted on May 12, 1950, to celebrate the milestone. The new work regulations became law in 1856 in the state of New South Wales, Queensland in 1858, South Australia implemented it in 1873 while Tasmania embraced the law in 1874.

In 1879, the Victorian government bettered the conditions of workers by proclaiming a paid holiday that year.

The first and largest Labour Day event was held in Queensland on May 1, 1891, and over 1000 people participated in the march.

When Is Labour Day Celebrated On Different States?

Tasmania refers to this holiday as Eight Hours Day while the Northern territory calls it May Day. The other states simply call it Labour Day.

Why Do The Australian States Celebrate Labour Day On Different Days?

The Australian states and territories adopted the Eight-hour working day on different dates. Again, the public day is individually declared by each of the states and therefore not a uniform national holiday.

Although the eight-hour working day is still enshrined in the Australian system, most workers regularly work beyond the 9-5pm work day. At the time of hiring most employers clearly state to their workers that they can be asked to work longer in some circumstances. However, overtime hours are only granted if there is no risk of health and safety to the employee, the need of workforce, enough notice of the overtime necessity among other conditions.

How to Celebrate Labour Day

Labour Day is usually part of a long weekend and therefore an opportunity for you to relax, have barbeques, spend time with family, plan a getaway, go for a picnic or engage in sporting activities.

The holiday is also marked with parades and marches led by political figures. Union members also take part in these marches as they address various labour issues for the Australian workers.

It is also a great time to go wine tasting. Adelaide is home to some of the best wineries such as Barossa, Clare, McClaren Vale, and Adelaide Hills. Most of these wineries offer free wine tasting.

Labour Day commemorates the adoption of shorter working hours for the Australian workers. It is also a celebration for better working conditions such as sick offs, holiday leave and job security. Although all these were not granted at the same time, the hard work of workers unions has been evident over the years. By celebrating Labour Day, we appreciate the struggles of the workers in the previous century into receiving favourable working conditions for the future generations.