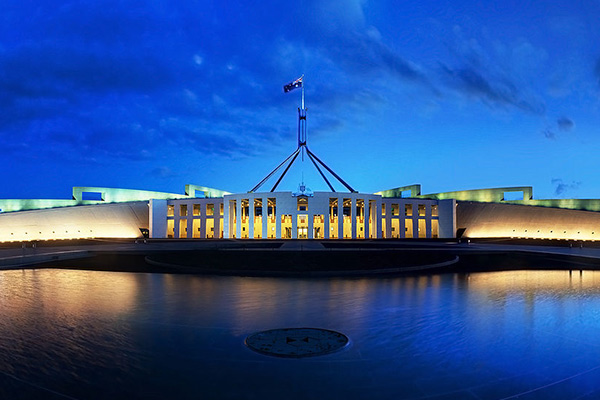 The Australian Capital Territory observes Canberra Day as a public holiday on the second Monday in March. The holiday commemorates the day the Australian capital was named in the year 1913 by the wife of General Lord Denman who was the governor at the time. Canberra Day has been in celebration for more than a hundred years.

The Canberra region of the present day Australia was inhabited by the Ngunnawal people for over 20000 years. The indigenous Australians continued to live there even after Europeans settled there in the 1820s. However, as time went on, the numbers of these people declined.

By 1911, European settlement in Australia had expanded, and Canberra became a center of attraction to many. In fact, the city got into an international competition which had more than 130 entries, and Canberra was chosen as the new capital for Australia. An American architect namely Walter Griffin and his wife Marion Griffin also won the competition to design the new city. The architect planned the city of Canberra with large buildings and parks with several water features. The plan also included wide boulevards and green bands that surrounded settlement areas.

Australian Capital Territory (ACT) was then declared in 1911, but it became a self-governing territory in 1989. The city of Canberra was named on March 12, 1913, in a ceremony that was graced by the wife of the sitting governor at the time, General Lord Denman.

Today, Canberra is the heart of ACT and has also become the hub for the Australia federal politics.

How to Celebrate Canberra Day

You can celebrate Canberra Day by attending the Canberra festival. The festival entails a month-long series of events such as concerts, car shows, performances among other activities.

Also get to learn more about the city of Canberra and how the Australian capital was established. Some of the best books with this information include The Fatal Shore, The Epic of Australia’s Founding and The Unauthorized History of Australia.

Another great way to mark the day would be to host a Canberra Celebration at home. Invite friends and family members and make it lively by engaging in exciting activities. For instance, you can place cutouts of interesting Canberra facts in a box and help everyone learn more about the city.

Considering that the holiday falls on a long weekend, plan a getaway out of the city. For instance, you can take a break from the buzzle of the city and enjoy the countryside by barbecuing, camping with friends or just relaxing alone.

This is also the perfect family day out. Visit any of the various parks in the city of Canberra and have the kids enjoy the thrill of amusement park rides, face painting and dances by live bands. There is also a range of exhibitions, sporting activities and theatrical performances you can enjoy on this day. You can then wrap it all by indulging in a shopping treat. Most of the retail stores will be running amazing Canberra Day discounts.

Remember to spread awareness about this special day on social media using the hashtags #CanberraDay and #CelebrateCanberraDay.

• The Canberra city has been home to Australia’s executive, legislature and judiciary arms of government for more than 100 years.

• Besides being one of the most beautiful, secure and cleanest cities in the world, Canberra has many attractions among them, Australian War Memorial, National Gallery of Australia, National Capital Exhibition and National Film and Sound Archive.

• The city of Canberra is surrounded by a humanmade lake known as Lake Burley Griffin.