When is National Flag of Canada Day in 2022? 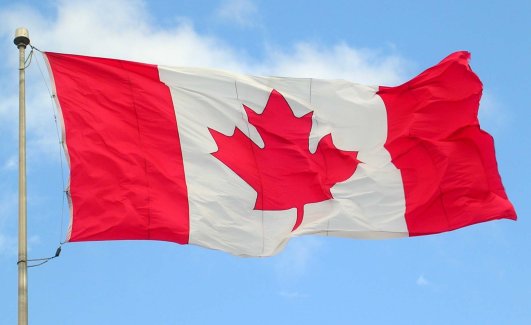 Every year 15th February is celebrated as "National Flag of Canada Day" or "Flag Day" in Canada, to honor the national flag which is also known as Maple Leaf or l'Unifolie (French: "the one-leafed"). On this day in 1965, the Canadian flag was first raised over the Parliament Hill in Ottawa.

The National Flag of Canada is a red flag with a white square in its centre, which features a 11-pointed red maple leaf. This flag symbolizes freedom, peace, respect, and justice.

Flag Day is not a public holiday in Canada. This day is marked by flying the flag, public ceremonies, educational and cultural programs.