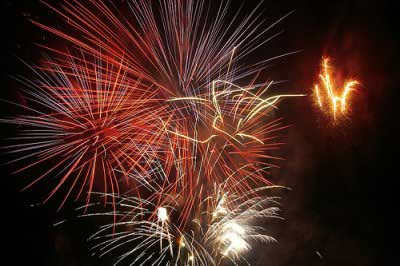 Victoria Day is celebrated in the most part of Canada on the last Monday before or on 24th May. This day honors the birthday of Queen Victoria. Victoria Day is also known as May Long Weekend, May Two-four, May Long or May Run.

Queen Victoria was born on 24th May, 1819. She was the only daughter of Edward, Duke of Kent, Fourth. At the age of 18 Victoria became the sovereign ruler of Britain. Her reign lasted until her death in 1901, making her the longest ruling monarch in British history.

Victoria Day became an official holiday in Canada by a declaration of the Canadian legislature in 1845 and was first observed in Ontario. Initially this day was always celebrated on 24th May (or 25th May if 24th May fell on a Sunday). In 1952, an amendment was passed by Parliament to observe Victoria Day on the last Monday before or on 24th May.

People celebrate this day with a great enthusiasm. This day marks the beginning of the summer season in Canada when gardens are planted, summer resorts and parks are opened, and people open their cottages. This Day is considered as a Public Day with outings, picnics and lots of outdoor events like parades, fireworks and musical concerts.

List of National and Regional Public Holidays of Canada in 2022