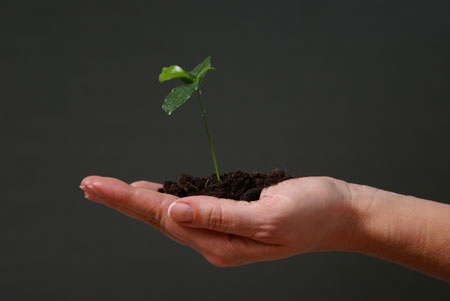 Arbor Day originated in Nebraska, United States, in 1872 as a day observed for planting of trees. This day derives its name from the word "Arbor" in Latin which means "Tree". The popularity of the day soon caught the fancy of the world, and the day began to be celebrated on different days under different names in various parts of the world. It was in 1927 that the Republic of China began celebrating this day as a holiday while the People's Republic of China began celebrating this day in 1981. Arbor Day is celebrated in China on March 12 every year.

It was in 1914 that agricultural college's founder in Nanking University sent to the suggestion to the relevant ministries in Republic of China to emulate the US and celebrate this day. However, the proposal was not taken seriously then and was rejected. After the death of Dr. Sun Yat-sen, who was known to promote forestation actively, the Agriculture Ministry of the Republic of China purported March 12 to be celebrated as Arbor Day in the memory of Dr. Sun.

It was only in 1981 that Mainland China adopted this day. It was done after a major campaign to plant trees in the country was mooted by the authorities. Under the idea, it was suggested that everyone capable of labor should plant at least 2-3 trees every year. The day is a public holiday in China and people plant trees on this day. The people of China celebrate this day by planting trees in their home gardens or by the roadside.

Various non-profit organizations also launch massive tree planting programs on this day, which is often attended by school and college students. Of late, given the special focus on environment and pollution, the young population of China can be seen celebrating the day with great passion as they plant trees across various parts of the country. Some cities in China also have their own local Arbor Day or Arbor week in order to plant trees specific to their climate and soil.

Various renditions of the Arbor Day are celebrated around the world like the "Van Mahotsava" in India, the "National Tree Planting Day" in Australia and Iran, "Maple Leaf Day" in Canada etc. The day is also celebrated in Egypt, Germany, Japan and many other parts of the world, albeit on different dates.