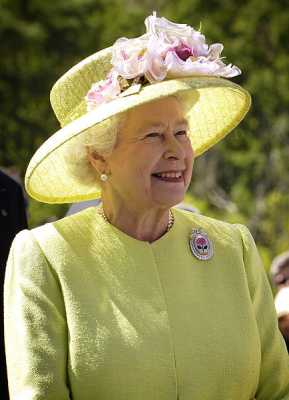 Queen Elizabeth Alexandra Mary Windsor was born on 21st April, 1926. After the death of her father, King George VI, in 1952 she became the queen and thereafter known as Queen Elizabeth II.

This day has been celebrated in Australia since 1788. Until 1936 this day was observed on the actual birthday of the Monarch of the Great Britain. After the death of King George V, it was decide to celebrate this day on the second Monday of June. Every year on this day Australian Post issues a Queen's Birthday stamp and recipients of the Order of Australia are also announced on this special day.