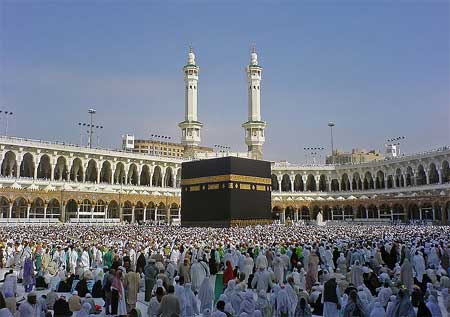 Muharram refers to the first month of the Islamic Calendar. The complete month of Muharram is sacred according to the Muslims. However, it is the tenth day which is of most significance. Different factions of the Muslim community observe this day for different reasons. While the Shia Muslims celebrate this day to mourn the death of Husayn Ibn Ali, the Sunni Muslims observe this day to celebrate the victory of Moses over Egyptian Pharaoh.

According to the legend popular among Shia Muslims, Husayn Ibn Ali was beheaded during the Battle of Karbala on the tenth day of Muharram. Husayn Ibn Ali is an important figure in Muslim religion and is believed to be a member of the Muhammad's household. During the reign of Yazid, it is believed that Husayn refused to accept the Islamic rules laid down by Yazid. Instead, Husayn decided to revolt against the ruler which led to the uprising in Karbalan. During the battle of Karbalan, Husayn was beheaded while his family was imprisoned in Damascus. However, according to Sunni Muslims, it was on this day that Moses gained victory over Egyptian Pharaohs. Moses was a religious leader and was meant to propagate religious teachings around the world. It was on the tenth day of Muharram that Moses gained victory over the Pharaohs of Egypt, the most famous one being the Pharaoh of oppression.

As is evident, different factions of the Muslim community observe this day differently. While for Sunni Muslims, it is a day of celebration, for Shia Muslims, it is a day of mourning. However, both the factions have almost identical traditions. Both the factions observe fast on this day, with the Sunni Muslims observing fast for an extra day, either before or after this day. It is believed that this extra fasting day is observed in accordance with the teachings of Muhammad Prophet. In certain cases, the Shia Muslims fast for the whole month and also flagellate themselves with sticks and rods on this day. They harm themselves to commemorate the sufferings of Husayn Ibn Ali while fighting against the oppressive regime of Yazid. Other than that, there are no major celebrations on this day.