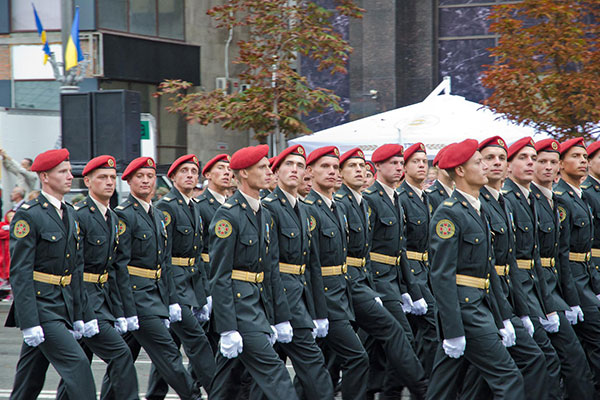 The Armed forces defend our country. They protect our nation's interests and provide the security that we need. That clearly explains why National Armed Forces Day was established to pay tribute to all the men and women in the army.

What is the history of National Armed Forces Day

In 1949, Louis Johnson, the USA secretary of Defense, announced that a single day would be set aside to celebrate all the six military branches; army, air force, navy, coast guard, marine corps, and space force. On May 20, 1950, the first observance of this day was done to help people understand the military's role in the civilians' life. President John F Kennedy made National Armed Forces Day official in 1962. The holiday was reaffirmed by President Trump on May 19, 2017, after over 70 years of its observance.

When is National Armed Forces Day?

National Armed Forces Day is on the third Saturday in May. The day is not a public holiday but rather a typical working day for US citizens.

On this day, take part in activities that honor the military. There are local parades, air shows, and other celebrations often organized to honor the army. Just check the events that could be happening in your area and plan to attend.

A visit to a military display could also do you good. Educational and historical exhibits are usually set up in local towns to allow the public to see the lives and routines of the military personnel. It is also a good opportunity to interact with the army and ask them questions about their line of job.

National Armed Forces Day celebrates the living as well as the dead armed forces. You may visit a military memorial or cemetery to pay your tribute to the fallen soldiers. Special ceremonies are often held at the cemeteries, and the public was given a chance to show their respect for the armed forces that have lost their lives in the line of duty.